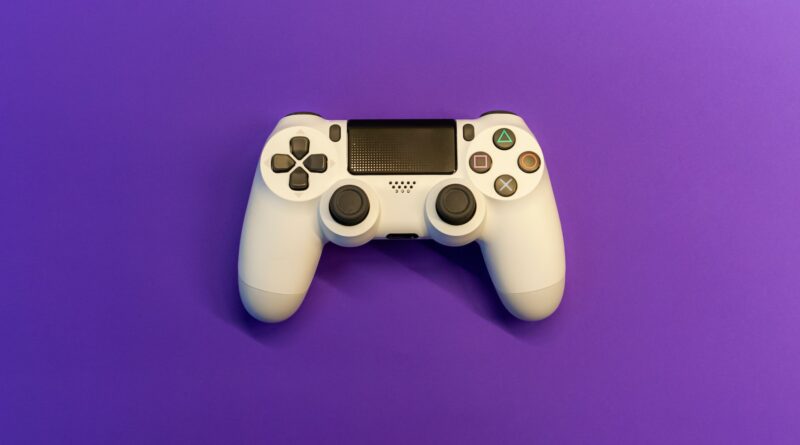 The PS4 controller has been a popular choice for PC gamers ever since Valve released their Steam Link app. The PS4 controller is mostly known for its accessibility, and it’s the perfect match for playing games on your TV screen. That being said, there are a few drawbacks to using the PS4 Controller when you play Steam Games. This article will go over what you can expect from using this type of controller with Steam, as well as how to set up your computer so that you can use it in conjunction with your PlayStation 4 Controller. In conclusion, this article will give an overview of all the benefits and drawbacks of playing steam games with a ps4 controller in hopes that people who have never tried it before might be convinced into trying something.

How to Play Steam Games with PS4 Controller

To play Steam Games with a PS4 controller, you’ll first need to install the game on your computer. If you already have Steam installed, go to the “Library” tab and click the box next to the game that you want to download. Once it finishes downloading, it will automatically start installing. You can also use the “Add a Non-Steam Game to My Library” option if you don’t have Steam downloaded but still want to play games with your PS4 controller.

Configuring Your Controller for PC

Once you have the game installed, it’s time to configure your controller. Open Steam and click on the “Settings” tab. From there, go to the “Controller” tab and select the “PS4 Configuration Support” box. You should now see a list of all the games that support PS4 controllers. Simply click on the game that you want to play and Steam will automatically configure your controller for that game. If the game you want to play isn’t listed, you can still configure it manually by clicking on the “Add Game” button and selecting “PS4 Controller” from the list.

Benefits of Using a PS4 controller

Steam Link and the Quest for Gamepad Harmony

When Valve released Steam Link, PC gamers across the globe rejoiced. The ability to play your favorite games on the couch without the need of a console was an exciting concept. With Steam Link you are able to stream your favorite games from your desktop computer directly onto your TV screen using one of its two controllers to navigate menus and perform actions.

Playing Steam games with a PS4 controller can be advantageous, but there are some drawbacks. The biggest benefit to playing games using the PS4 controller is its accessibility. If you don’t mind not having a trackpad, then this article will walk you through how to set up your computer so that you can use your PlayStation 4 Controller for steam games. In conclusion, if all of this sounds intimidating and you want help enacting these principles, let us know. Our team of experts are ready and waiting to partner with you in order to create a stellar SEO or marketing plan that drives sales by considering how your customers think. Which of these cognitive neuroscience principles have you applied?

No comments to show.